It’s the night of Ben and Aria Tate’s annual Halloween party, and they go all out to impress their guests. Then, the arrival of a video, which shows the gruesome slaying of one of the party guests, turns this innocent Halloween party into a murder investigation! Who killed Jules Parker? Why? What motive did they have to video the murder and address it to one of the party guests? The killer is among them, it’s up to the guests to find the murderer and uncover his or her psychopathic motives!

This mystery is a 3/5 on the Angel Rating Scale. The mystery contains mild details of a slashing and mentions of relationships between the characters, as well as mild references to drugs and alcohol, seances and psychics. 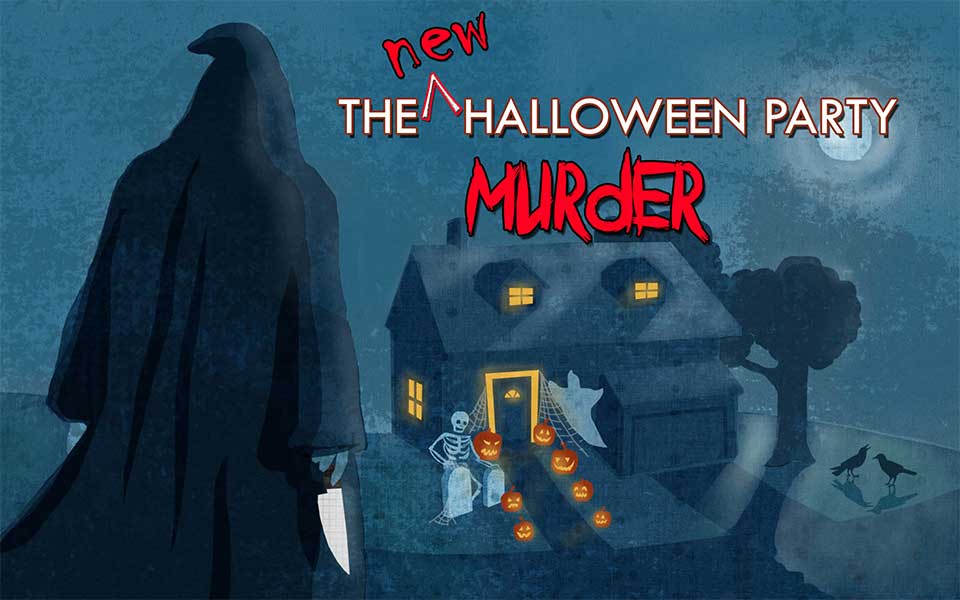