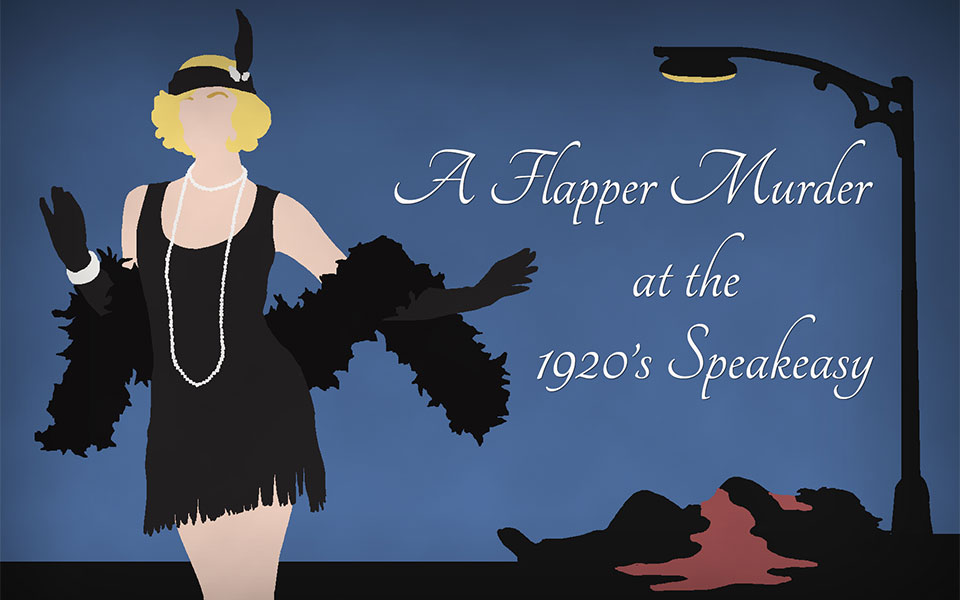 A 13 suspect mystery with a Roaring 20’s Speakeasy theme that can accommodate an unlimited number guests participating as sleuths. You will need a minimum of 13 suspects for this version of the mystery. Suggested investigation time is 2-3 hours. In spite of the “speakeasy” setting, this mystery is considered “Clean”. As with all of our mysteries, it is an INSTANT DOWNLOAD mystery package.