The year is 1857 and steam power rules, from the upper echelons of society to the gutters of London’s Old Town. Here in the countryside sits Harrison House, a humble estate with a staff of just 20 servants. Harrison House is home to widow Lady Steeles, her daughter Evangeline, servants and, from time to time, friends and passers-by. Tonight was to be a festive celebration in honour of both of Lady Evangeline Steeles’ 21st birthday and also her engagement to Mr. Bartholemew Payne. A mysterious and priceless gift is delivered to Lady Evangeline – one that carries a dark and powerful secret. But when Mr. Payne is found dead at the bottom of a cliff, the celebration quickly turns into a murder investigation! Who pushed him? Where is the legendary Moonstone? With a cast of characters and lore only found in the Steampunk universe, this mystery is sure to end up hotly debated by suspects and guests alike. 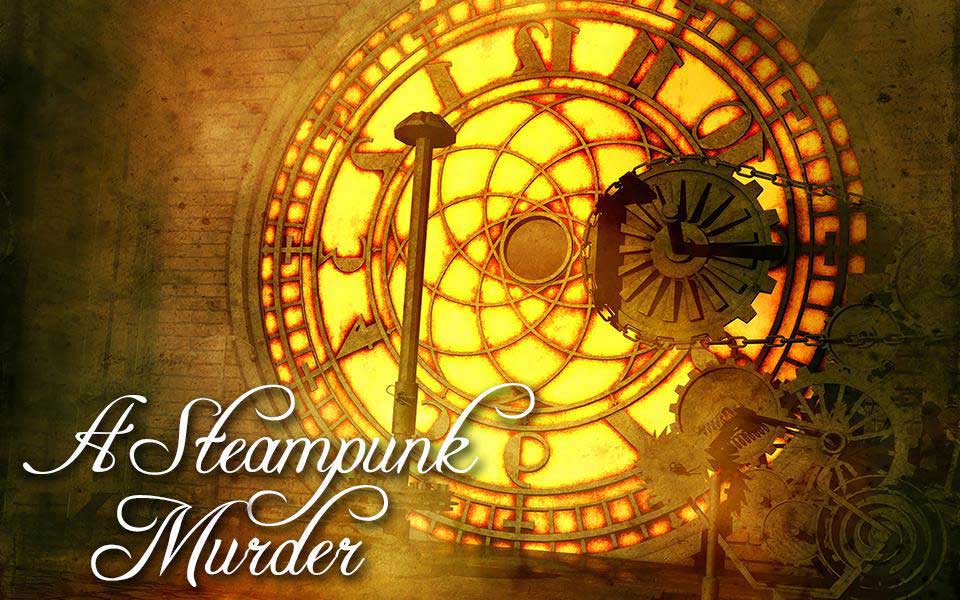