It’s the night of the biggest film awards ceremony in Hollywood, and the stars have come out to shine! And while the ceremony itself, televised worldwide, is believed to be the highlight of the evening, people in the know will tell you the after-party is really where history is made – and tonight is no exception. Director Elliot Vogel is hosting a party inside his Old Hollywood mansion and the festivities are in full swing. Suddenly, Sarah Westmore discovers that her Best Actress award has gone missing! Who stole it and why? Now some of Hollywood’s elite find themselves suspects in the disappearance of Sarah Westmore’s award, and it’s up to everyone there to question the suspects and discover who had the motive, means and opportunity to commit the theft!

This mystery is a 5 out of 5 on the Angel Rating Scale There is nothing in the content to offend, and the mystery to be solved is a theft. It is appropriate for all audiences, but is aimed at teens and very clever pre-teens. 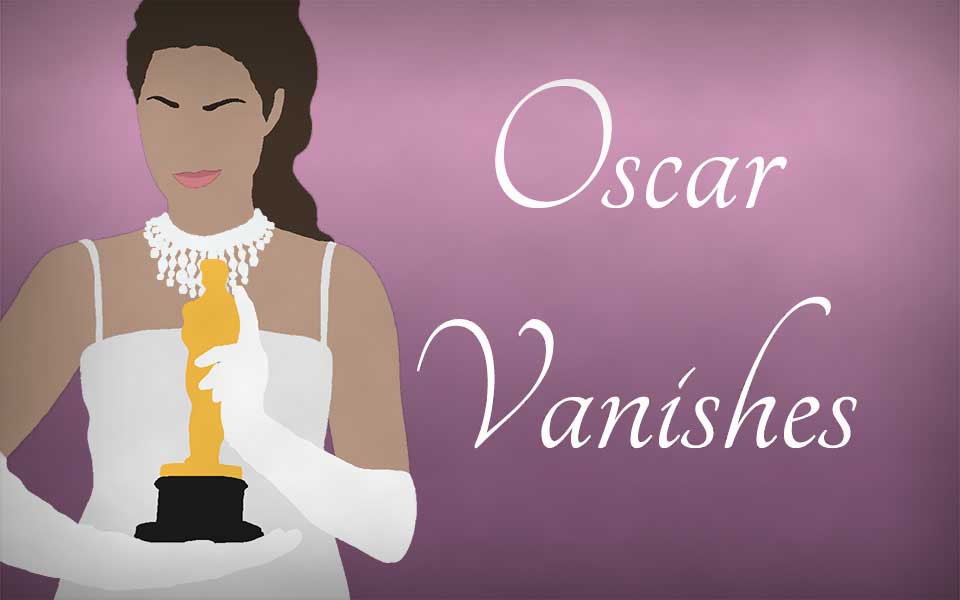 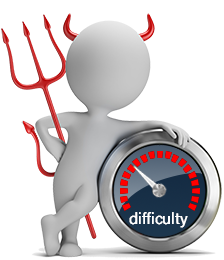