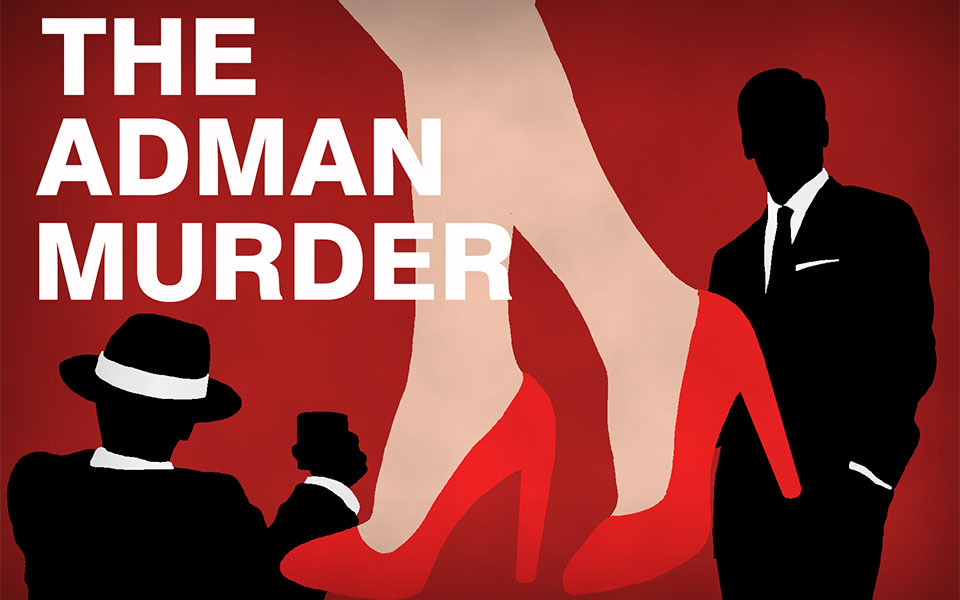 A 13 suspect mystery mystery set in the Jury’s Inn hotel, home to the Adage advertising convention in the 1960s. Will accommodate an unlimited number of guests participating as sleuths. You will need a minimum of 13 suspects for this version of the mystery. Suggested investigation time is 2-3 hours. As with all of our mysteries, it is an INSTANT DOWNLOAD mystery package.