Olivier Venesse was rumoured to halt disease, reveal hidden desires and even cure the heartbroken! But when this beloved chocolatier is found drowned in his own drinking chocolate, all of his esteemed guests become suspects. But who could have killed this cherished man on the eve of his retirement, and why? 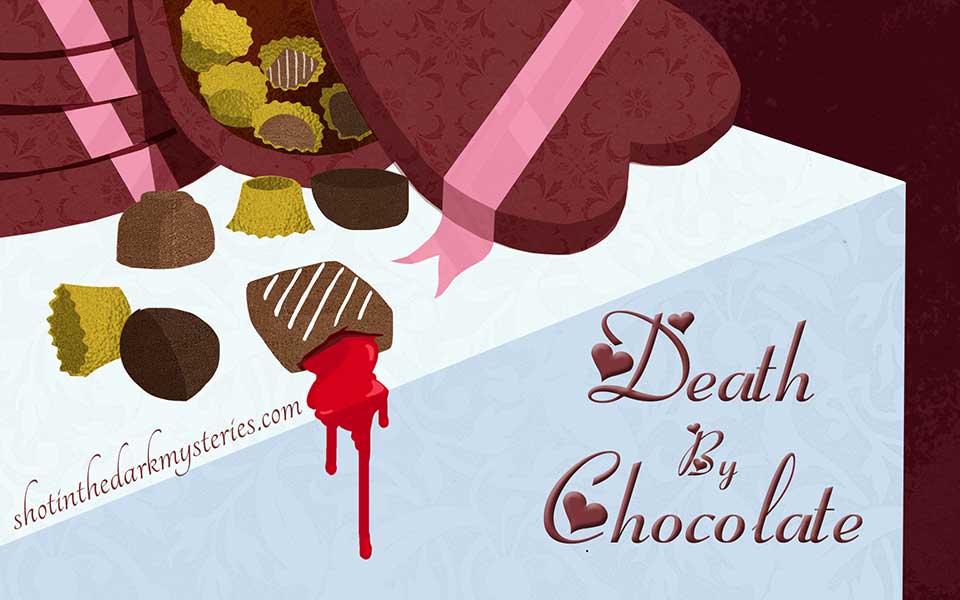